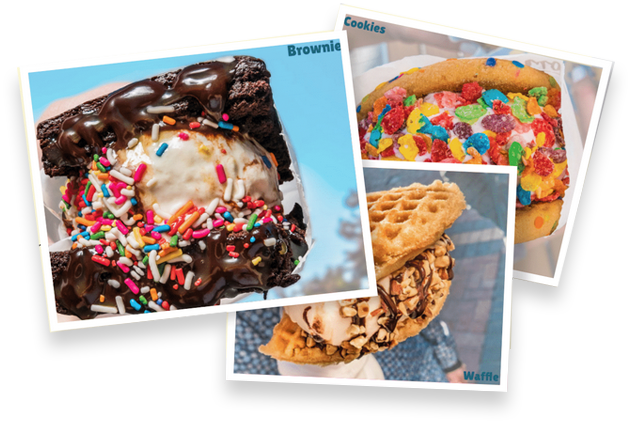 Use social media to increase brand awareness and event attendees

To outdo the successful grand opening a year prior.

We promoted the release of a new experience for customers with the launch of their new menu concept – The Whole Shabang during their 1 year anniversary celebration. We incorporated a multi-touch point social and paid media strategy to drive awareness and event attendees the day of the event.

In addition to the other social media marketing efforts, we launched an influencer campaign that offered specific influencers incentives according to how much of an impact we believed they would have when promoting the 1 year anniversary.

In return, the influencers posted strategic photos/selfies on their own Instagram account to increase engagement and event awareness.

We strongly believe in giving our time, talents and treasures to help the human race live, learn and love better. We’re not doing this to look cool, we’re doing this because it’s the right thing to do. It’s for the greater good.

Sociallybuzz is integrating Philanthropy into our Business! Read More

Wait! Before you leave, remember to schedule a FREE MARKETING CONSULTATION with our team.